Alice Cohen is a New York City based American singer, songwriter and fine artist.  She worked with Coasting, Greatest Hits, Pigeons and more as art producer.  New Album was released by special cassette with T shirts.  But Sorry...  Almost sold out at the present moment...  Please check out in out shop for your size! 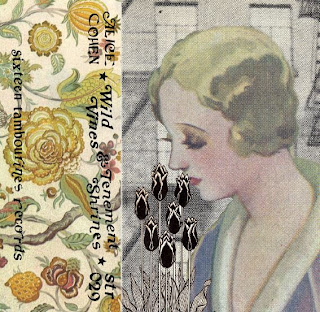 
Released on mid of November
投稿者 sixteentambourines 時刻: 00:53 No comments: 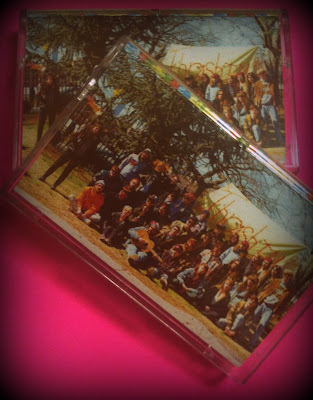 Just arrived here!
To order :: http://sixteentambourines.bigcartel.com/
+ + + + + + +
Our favourite psych-grunge trio from New York have been busy polishing their sound in anticipation of the release of their long-awaited debut album. To celebrate Thrashin’ being released on September 26 by Marshall Teller Records/Sixteen Tambourines, Tucker, Emily and Ross have generously given us the premier of their amazing video for ‘Thyme Travelling High School Dropout’ and shared two new recordings with us!


‘Psychic Mesa’ has been floating around in demo form for ages but in its final cut sounds slowed down into a dreamscape of perfect grunge. The new mix allows us to hear everything more clearly – particularly Emily’s sweet vocals – while reigning in Tucker’s guitar-slaying. The pure pop of ‘Shitty Baby’ has an Iggy-style vocal rant verse that floats into a psych chorus, with driving riffs and sing-along melodies throughout. The band sounds honed in and really focused, while keeping the fun spirit alive in just over two minutes!


The contrast between the rough and raw demos and these new tracks is blinding when you revisit the old recordings, and it’s so great to hear them at their best and clearest. They’ve been steadily growing – playing sold out shows with the Rapture in NYC, touring and getting signed for their debut. We can’t wait to hear the full LP! ( via EINSTEIN MUSIC JOURNAL )

Already shipped to the customer!
Thank you so much for the purchase!
emma
SIXTEEN TAMBOURINES RECORDS
投稿者 sixteentambourines 時刻: 23:49 No comments: 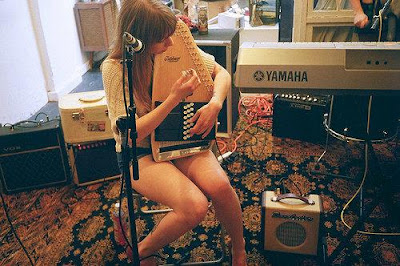 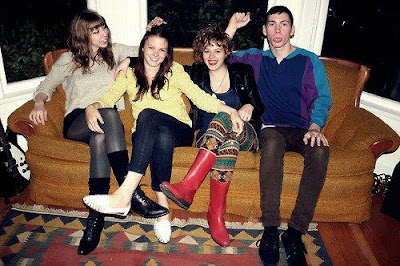 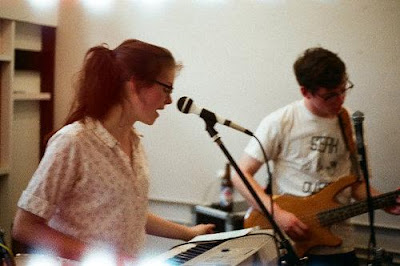 Witch Gardens are four friends who love playing music together and writing songs in the kitchen of the modest home where ½ of the band live. They've written winsome pop songs about cheaters, liars, brooms, windshield wipers, and woodpeckers, and have established themselves as "a band to fuck with in Seattle." The boy-girl-girl-girl group has been called the cutest band in Seattle more times than they can count. Guitarist/vocalist Casey Catherwood has been a booker/performer/chiller in the Seattle DIY scene since he was 13 (previously he played with Little Party and the Bad Business); Witch Gardens is the first band for drummer Sara Beabout, bassist Beth Corry, and Autoharpist Karolyn Kukoski.

Previously, Witch Gardens has performed with bands like Deerhoof, Grass Widow, Marnie Stern, and the Vivian Girls. They released a split cassette with the post-punk band Stephanie that included full-color Topps-style trading cards for every member of the band. It sold out in two days and those songs are being repressed on a cassette due out in late May/early June from Boston's Wonder Beard Records. The band also has a 7" vinyl single called "Rain Delay" out in July on Seattle label Highfives and Handshakes (Christmas, U.S.F., Alaskas) and another 7" split with Orange County band Tan Dollar on the way from Japanese label Sixteen Tambourines. ( via cityartsfest ) 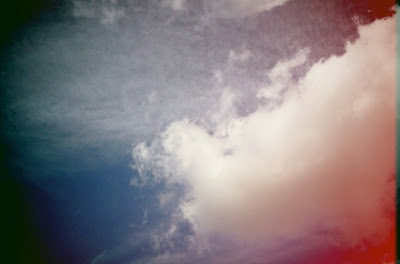 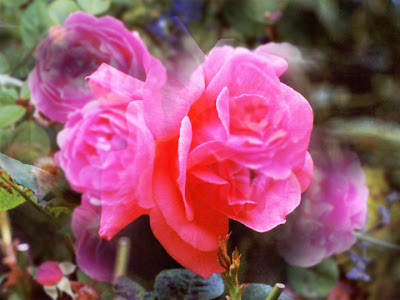 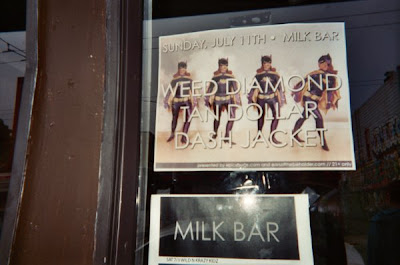 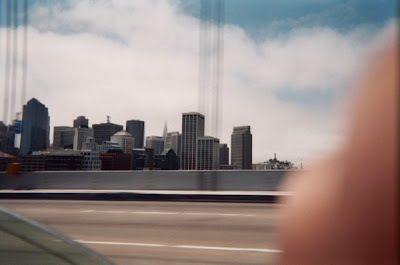 Just shipped pre-ordered this split.
Thank you so much for your purchase!
投稿者 sixteentambourines 時刻: 00:06 1 comment: 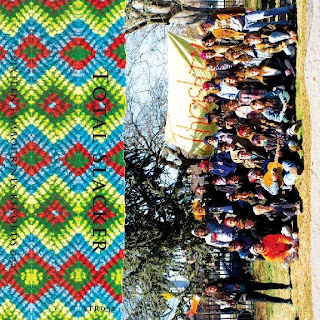 Tucker Rountree can shred. Though you may not know from watching him lead a Total Slacker show, or even listening to a song, but the lanky Brooklyn golden-hair has even played with renowned guitarist Eric Johnson.  Much like a technically proficient painter chooses to paint with abstraction rather than landscapes, Rountree chooses the jangly, pop-infused chords rather than hammer-ons and scales for Total Slacker.  These ideals intact, the slow-drip Total Slacker creates easy-going pop melodies akin to Bowie/Ronson-produced Transformer and though the band early on had roots in lo-fi, its seems they’ve  ditched that for a glossier production on their upcoming release THRASHIN. Album-opener”Psychic Mesa” seethes with crunchy guitar and words of an eerie combine of hippies, farmers, and other stranger characters all living amongst each other and gaining magic powers from living on an alien crash/burial site. There is abstraction for you. ( via weeklytapedeck ) 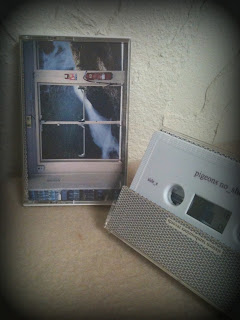 Just received STR 028_Pigeons & STR 030_Potomac tapes!
It'll be shipped on 05 August to you.
Thank you for your purchase!
SIXTEEN TAMBOURINES RECORDS 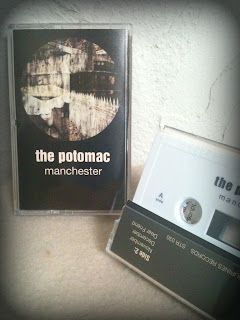 sixteentambourines
Japan
we're based in Japan and love fanzine, cassette, vinyl and everything related it. we throw new action. please keep stare our effort!!